Everyone loves to shop after the holidays because the deals are unbelievable….but many of us get overwhelmed about what deals to focus on and which ones to skip. Here is my list of suggestions about what to buy in late December/early January to get the most bang for your buck….

2. Yankee Candle Sets: Trust me…I buy this every year and the candles last forever!!! The sets and holiday candles get marked down to about 75% off sometimes. 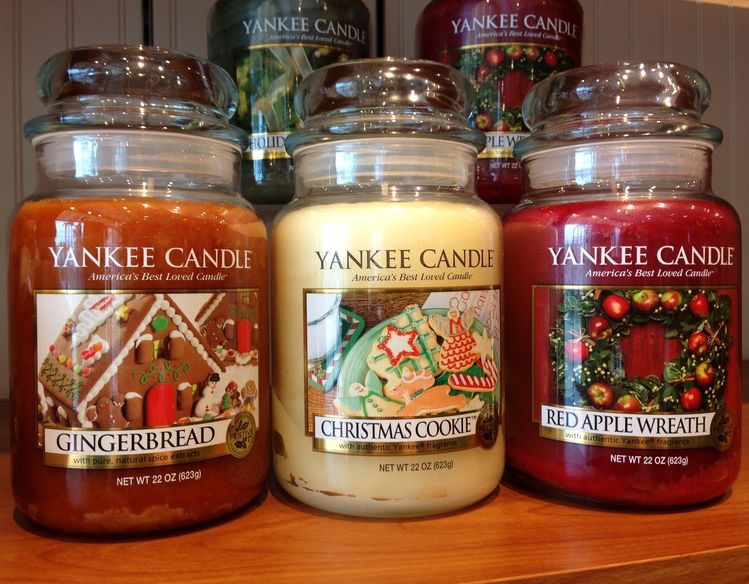 3. Winter Coats: Jackets and coats enter stores in early Fall, and stores are kind of sick of seeing them and want to make room for resort wear instead. Some coats can be marked down as much as 40-50% off….coats are literally the cheapest now that they will ever be all season. 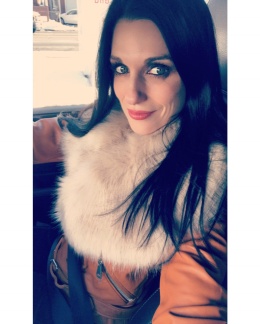 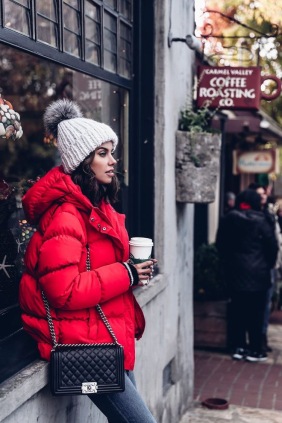 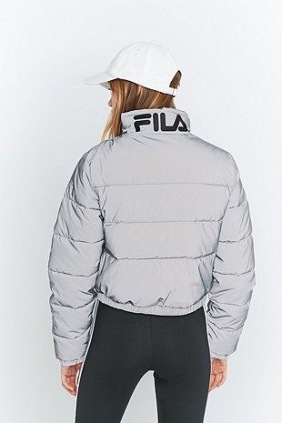 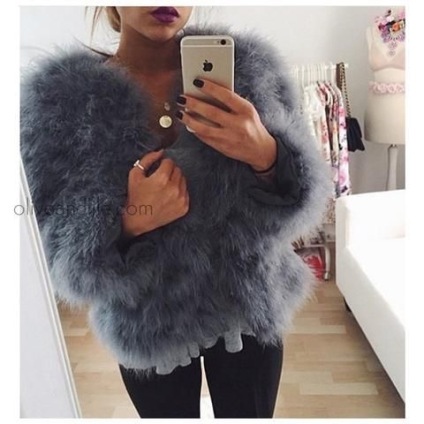 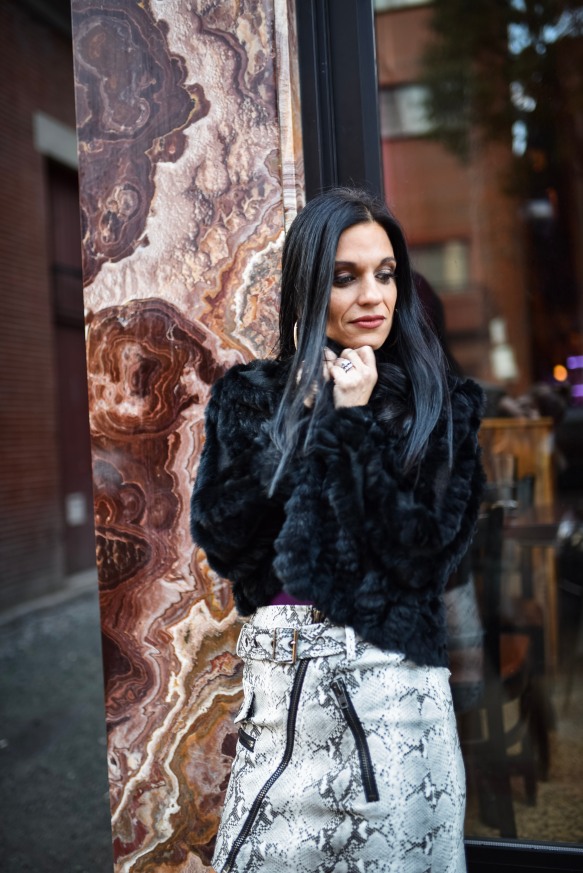 4. Boots: Just like coats come into stores in early Fall, so do boots. Stores want to begin to showcase early Spring footwear starting in early February. Therefore, they want to get the winter boots off the shelves. Also, many people that live in states where it snows purchase boots by October, so the stores know they will not exactly be flying off the shelves. Hence…..steep discounts. 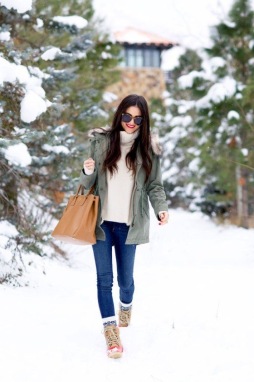 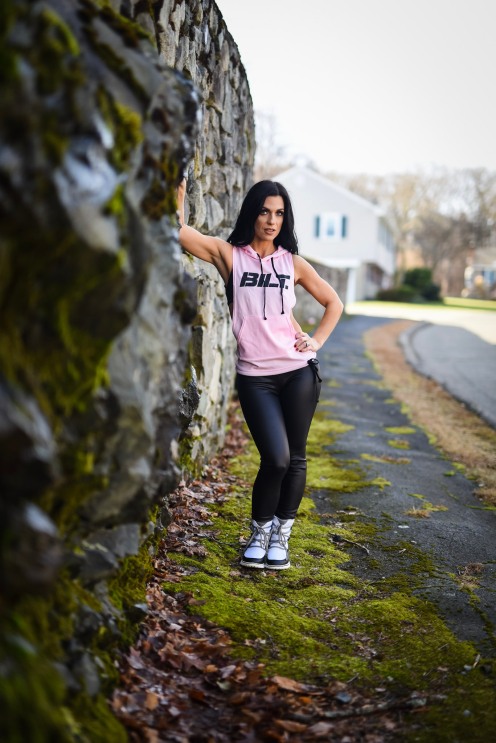 5. Mittens/Gloves: Many people buy mittens or gloves as a “little something” for holiday gifts…and stores know this…and know that most people already have their winter mittens and gloves and won’t be buying them…hence…..BIG discounts. 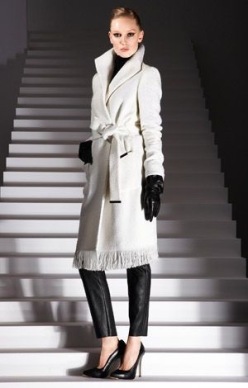 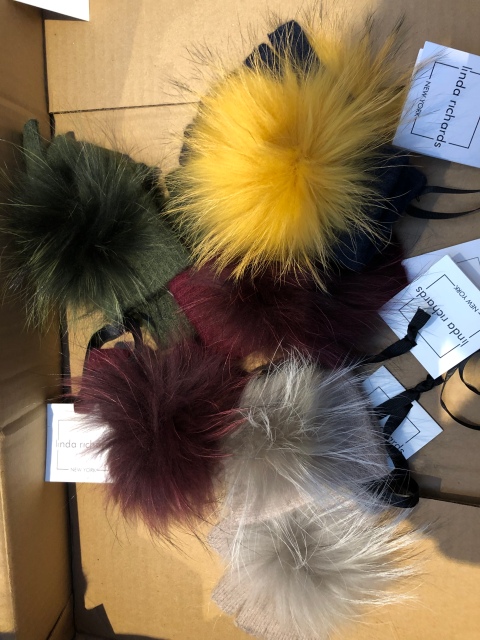 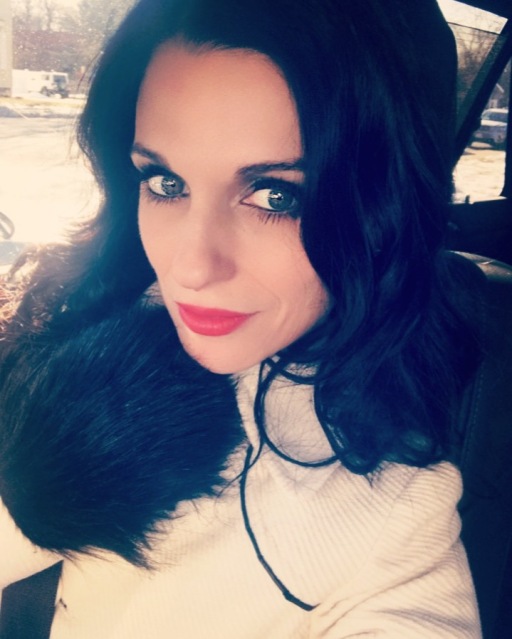 Have fun shopping the after holiday sales…I know I will 🙂

Thrill of the Hunt by Tiffy G---Sharing is Caring!